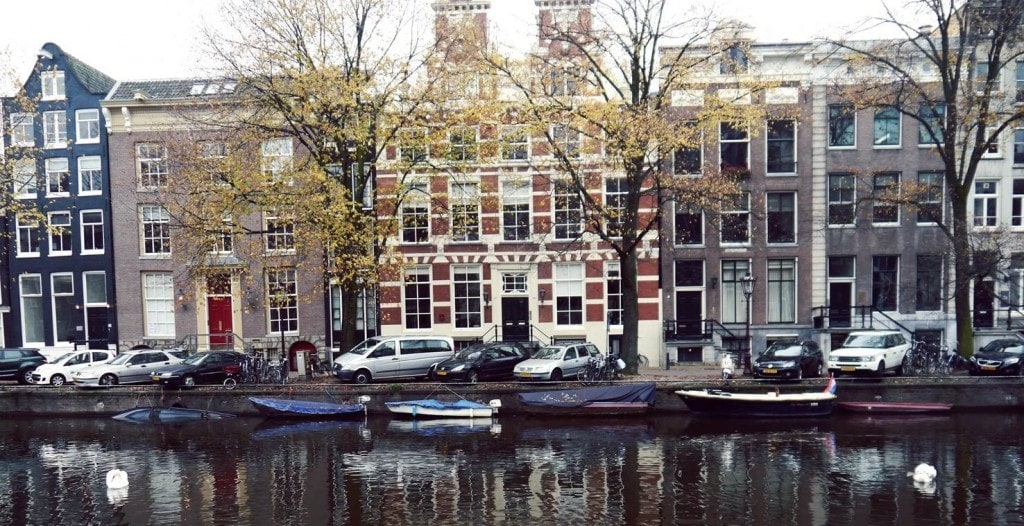 We left our lab to design loudspeakers for real people

We threw our corporate uniforms on the floor and raced out of the lab to start the design process of our new loudspeaker. We would like to see how people live with music and sound at home.

Designing good loudspeakers is a process that involves a lot of experiments and focus on technology. The design process is easily taken over by the world of technology, because there is so much that can be optimized and technologies may control the whole process.

Unfortunately, this may change your focus into creating a product this isn’t really a benefit for anyone.

Instead it can be a bit of a wake-up call to start product design in the real world. In other words: to start with the customer, not the product.

Before going any further, let me quickly introduce myself.

I am the founder of the small loudspeaker factory System Audio A/S in Roskilde, Denmark. I am crazy about design, technology and great sound. Our loudspeakers are sold in 41 countries and they are aimed at people that love music. I have run the business for more than 30 years and I am responsible for product Development.

This is our task. It may sound strange, to even talk about loudspeakers for people in big cities, but it will make sense in a moment. These cities may be New York, Paris and London, but also Copenhagen, Stockholm, Oslo etc.. In big cities, people live in a particular way. No matter which city we are talking about, residents have some basic things in common.

They have easy access to venues and live music. They live on the (relatively) limited space. They are daily exposed to thousands of impressions. And they are always busy.

Across the planet, you will find cities with people living under these conditions. In a swarm where everyday life includes a battle in traffic, an intense hunt during the working day, deadlines and a lot of other Things.

WHO (World Health Organisation) has calculated that 75% of the world population is going to live in cities by 2050. Scientists from Heidelberg University has scanned the brains of people in cities and discovered that the brain changes when you live in a city. The German professor Georg Simmel made research to reveal urban mentality (this word really exists!) and he discovered that urban citizens are not like people living in small Towns.

Research shows (in a few words) that urban people are ultra-critical and puts high demands on anything.

No one said it better than Frank Sinatra

In the song "New York, New York" there is a legendary chorus saying  "If I can make it there, I'll make it anywhere". The point is that if you can survive under the most demanding circumstances, you can succeed anywhere.

In the book "Made to Stick" which is about good ideas special ability to survive, the authors even talk about “the Sinatra test”, as a kind of objective that if you can show that your product works in the most extreme environments, it will also work everywhere else.

Translated into a loudspeaker context, the meaning is straight-forward.

The wall behind your loudspeaker works against good sound

People living in a limited space, have their loudspeakers placed relatively close to a wall. It makes good sense that the loudspeakers are placed 5 to 30 cm from the wall, but it's a bit of a challenge when in comes to the sound. The thing is that the sound reflected from the wall and it becomes blurred like an unfocused photo. The sound becomes unclear and mumbling.

The conclusion is, that the acoustics of loudspeaker should be designed to operate near a wall. The same loudspeaker can (benefit) from being placed on a bookshelf.

Click here to see the SA mantra 5 on the SA web page.

We rarely sit down when we listen to music

People are active when they are at home, and we do different things while listening to music. Koda, an organization that connects musicians with their audience, have examined how people listen to music. They came to the conclusion that we often hear music while doing something else.

The discovery comes will hard bring any big headlines to the audio industry, but it means a lot to the loudspeaker that is supposed to provide the music experience.

Nobody is informed about this important product information.

What you should always do with busy people

Busy people are exposed to many impressions. They are experiencing a constant battle between many different sensations in their heads. A music experience must therefore be compelling enough to earn a place in their overloaded minds.

Busy people hate hesitation. They want clarity and they love things that move in a positive direction. You can easily translate this into a loudspeaker context.

In my company, we have been chasing the reason that we (sometimes) unconsciously tap our feet to the music.

We have been convinced that some loudspeakers could get people to tap their feet, while others could not.

Experienced people were invited to participate in a listening test where they had to compare the sound from different loudspeakers while giving the sound various characters.

Actually, did’nt care about what people responded to the questionnaire. We were interested in testing the theory that certain characteristics of the loudspeaker, will make it easier for people to follow the rhythm of the music.

We were concerned with observing people's feet, to see if loudspeakers built in a certain way, would make the experience more intuitive and musical.

The interesting result clearly shows that some loudspeakers "speaks more directly" to the people's joy of listening to music, but it is not possible turn this ability into a technical specification. Only a listening test will tell you if the special ability is there or not.

This is how the story of SA mantra 5 began

Away from the laboratory but In the real world.

The R/D department is not doing anything wrong when they adjust the product and refine the Technologies.

It's just important to (really) understand that there are things that people can easily hear, feel or experience. Things that the testing equipment in the lab could never detect.

And so the most important part of the design work should take place in the real world.

If you can make it there, you’ll make it anywhere.

Author
Ole Witthøft
Ole is the founder of System Audio. His 3 greatest passions are music, design and technology. Every day, Ole is working on some kind of projects, and you find him in the workshop, in the production, behind a computer or on one of his many presentations around the world.
System Audio A/S
Langebjerg 35A
4000 Roskilde. Denmark
CVR no. 13862788
Email:
support@system-audio.com
Write on facebook if you have a question about SA
facebook
We are here to help.