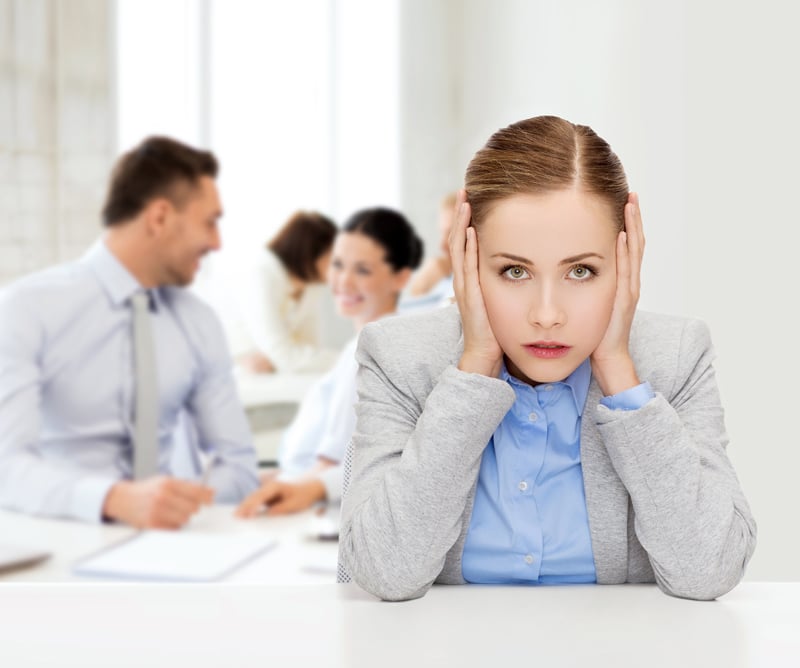 How to combine good sound and minimalist interior design

It’s so annoying. To be gathered together with other people in a room with poor acoustics. We can’t understand what others are saying, and the minimalist décor is often blamed for the poor sound. But sound and interior design actually go hand in hand.

You’re sitting in a room in a company of 8-10 people. The acoustics are terrible, but you are able to direct your voice so that your words just target the person you’re talking to. As smart as in a science fiction film.

You only talk to those you are actually talking to. In reality, we are unable to direct our voices in this way, and that’s why it’s a problem trying to hold a conversation in a room with poor acoustics.

But hold onto the idea of directing sound!

Music sounds so much better with speakers that have mastered the ability to radiate sound.

It's all about speakers and their sound

Most speakers emit sound just like the human voice.

That is to say - in almost all directions, including the unwanted ones.

That's why even a good speaker doesn't sound good in a room where the acoustics are poor.

The sound bounces between the floor and ceiling of the room, causing sound reflections.

In other words, in a room with minimalist décor, we need speakers that can direct the sound.

And that's why we have MTM.

An acoustic design principle to be found in many SA speakers. 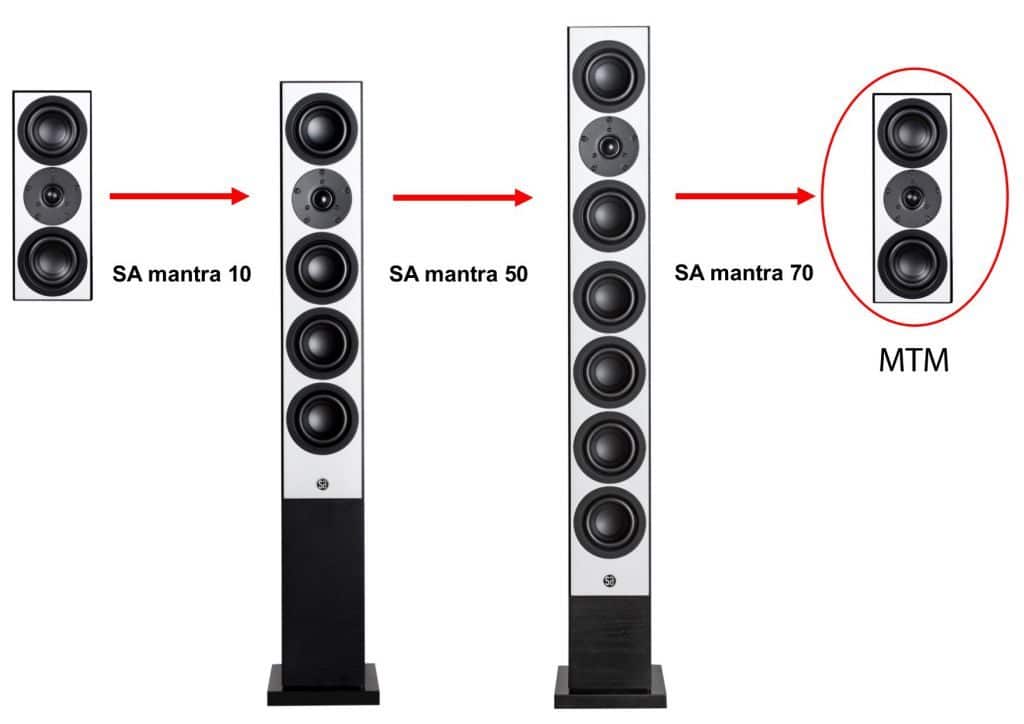 The sound is better with MTM

One of the only ways of limiting sound reflection is to control where the sound is sent. To avoid the sound being reflected from a given surface, you must avoid sending the sound in that direction.

Therefore, for many years, System Audio has worked with MTM design.

It stands for midrange-tweeter-midrange, and the design restricts the speaker's sound radiation towards floor and ceiling, allowing the music to sound distinctly clearer and better.

The Mantra-family (above) is a good example of speakers with MTM design.

The saxo family is also MTM

Mantra is not the only SA speaker based around MTM. Saxo has also been designed on the notion that good sound goes together with controlled sound radiation.

As you can see, the new SA saxo 70 is also built with MTM.

It is surely one of the reasons why SA saxo 70 has been awarded its 'Special Recommended' status by Scandinavia's premier home audio and electronics magazine, Lyd & Billede. 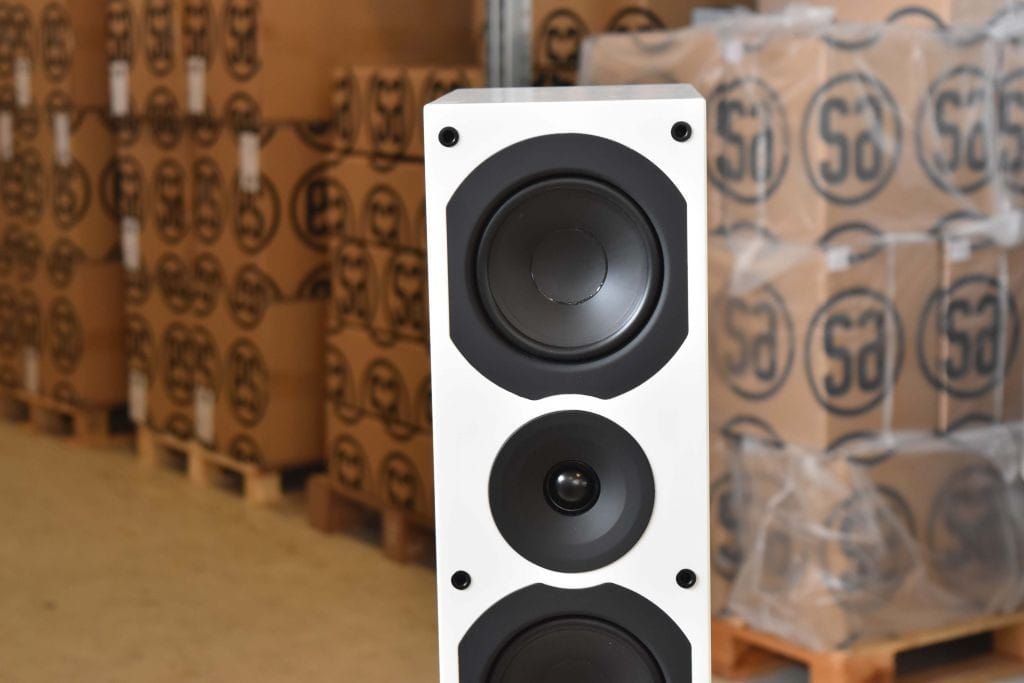